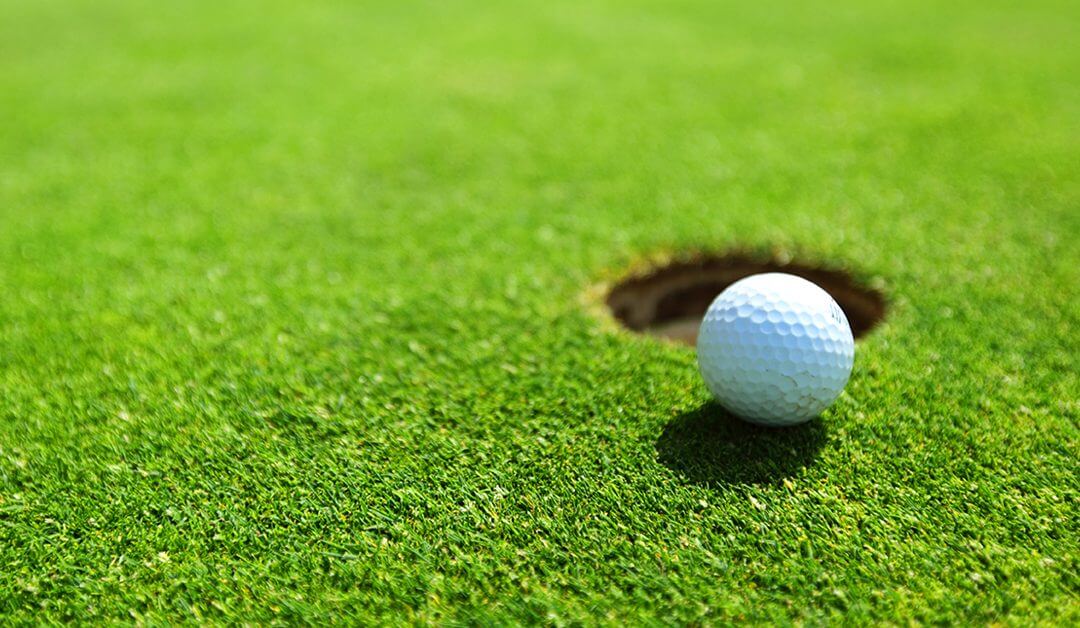 Cold Laser Protocols wishes to congratulate John Daly after his first PGA Tour win in 13 years. We are very happy to see the win, and happy to have helped him in some way to achieving this title.

John came to see Dr Scott Coletti DC at Baywest Health & Rehab a short time ago for treatment on his back and neck and had our Manipuflex(TM) procedure done to him. You can see getting the procedure done in the video below.

The Manipuflex procedure helped to realign his joints and get everything back where it was supposed to be. This procedure has helped many other people as well as John relieve their aches and pains and get them back to a point where they can do what they want to do in life.

But significantly, John was also treated with Cold Laser Therapy, using our very own Cold Laser Protocols(TM). This treatment increased the speed of healing, recovery and helped him to quickly tone his body to prepare for the tournament. We are very pleased to have been even a small part towards getting him ready to play and to claim the victory.

As John himself said, “A win is a win, man,” he said. “And I didn’t think it would come this soon.”  Perhaps Cold Laser Protocols (TM) helped John find his winning way.

These protocols work. They’ve helped countless others reclaim their lives along with helping John to victory. If you’d like more information, fill in the box below and get on our list for cold laser protocols that work.

Watch John’s visit at our office prior to his victory!

Latest news in the world of cold laser and our protocols.